World Championships are always the most entertaining sporting events every year, at the professional level there is the Super Bowl, World Series, the Masters, Wimbledon, NBA Finals, while collegiate sports there is the NCAA March Madness, then there is the Olympics and World Cup and so many more.

Everyone with roots in Elizabeth, NJ found out this summer that the GREATEST SPORTING event is the Little League Baseball World Series! The Elmora Troopers (12U) baseball team won the 2019 Mid Atlantic Regional Championship and  advanced to the World Series in Williamsport, Pennsylvania where they won two games and finished as the 4th best team in North America!
Elizabeth, NJ has been known nationally for many people, places and things, but the excitement of the Troopers united the entire State of New Jersey and gave the fans from Elizabeth the most memorable summer ever!
All throughout July and August this team of 10,11 and 12 year olds competed against the best teams from cities, counties, districts, state and  other regions of the country and finished their magical run as  one of the top 8 teams IN THE WORLD! ....not a typo....IN THE WORLD! 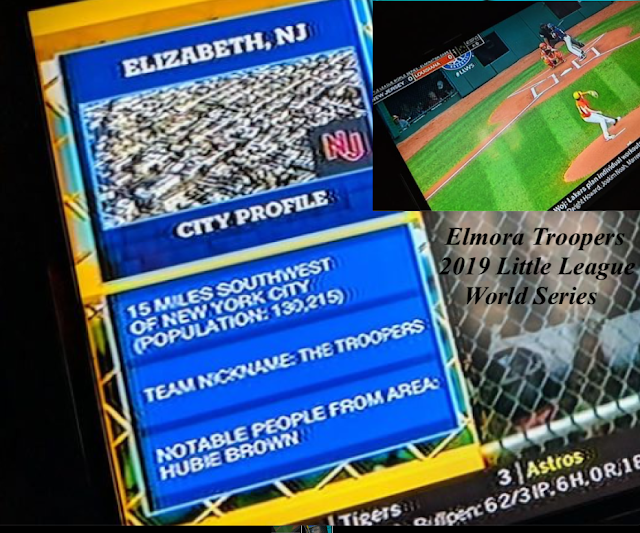 Cheering on our very own Franklin student, Yamil, as he and his team, the Elmora Troopers moves on to the next round of the Little League World Series!! @Rahway_Schools #RahwayPride pic.twitter.com/3H1SaAlyRv
— Franklin Elementary School (@FESRahway) August 17, 2019

New Jersey Eliminates Rhode Island, 2-0 We can watch this a thousand times! Go Troopers! We open at 11am today. we'll have the Little League World Series game on! https://t.co/i9n9M35rQk
— CubaNu (@CubaNuNJ) August 21, 2019

Derek Escobar&#8217;s Back-Handed Grab And Throw We can watch this a thousand times! Go Troopers! We open at 11am today. we'll have the Little League World Series game on! https://t.co/UDdv1G9jIT
— CubaNu (@CubaNuNJ) August 21, 2019

RC is well represented at this year's Little League World Series with Sal Garcia ('99) coaching his son's team from Elmora (Elizabeth) and Kevin Fountain ('07) the events Director of Media.
Elmora opens their quest for a World Championship on Friday (8/16) at 8pm on ESPN! pic.twitter.com/r3IJRECiRt
— RC Lions Den (@RCLionsDen) August 15, 2019

LOUISIANA WINS IT ALL 🏆 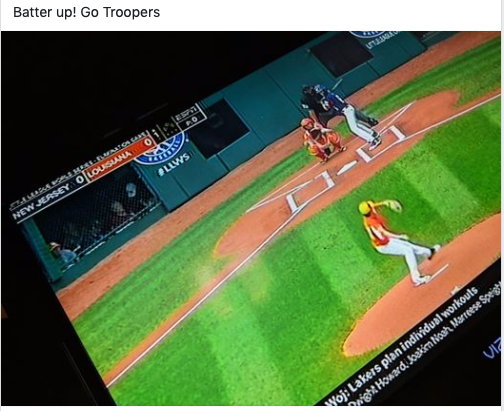 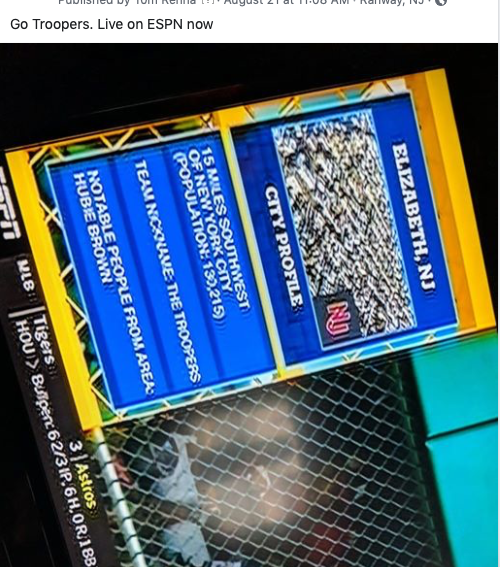 CubaNu: A Collection of Photos & Videos 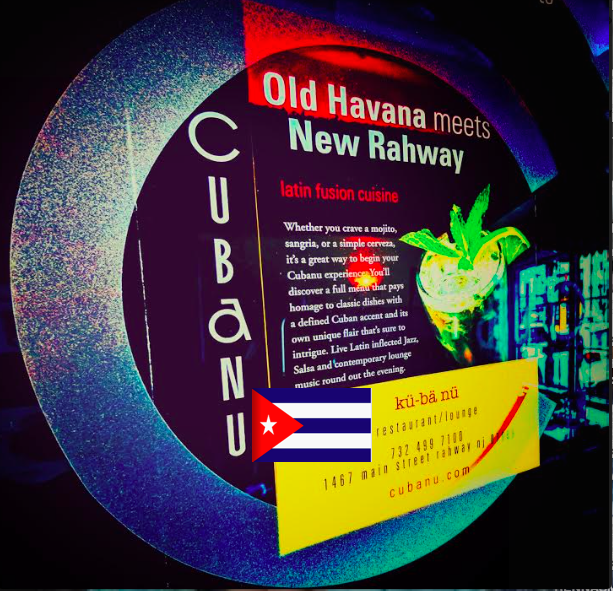